Flt Lt Lawrance, has been Officer Commanding 1824 (Saffron Walden) Sqn since Feb 2012, when took over command from Flt lt Barry Nisbett. Flt Lt Lawrance has served the Squadron as a member of staff since 2003, and was commissioned into the RAF VR(T) in August 2008. Flt Lt Lawrance has a Private Pilots License and enjoy various sports outside the Corps. 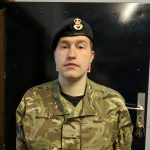 Plt Off Hodges joined the squadron in 2017 after successfully completing his Initial Officer Training. Plt Lt Hodges was previously a cadet and Member of staff at 309 (Sawbridgeworth) Sqn ATC. Plt Off Hodges is the Squadron Training Officer and Second in command. Plt Off Hodges is also a supernmerary on 614 SQN VGS, where is an instructor and PTT Trainer. 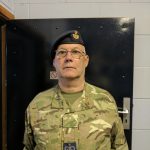 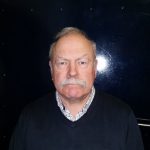 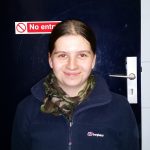 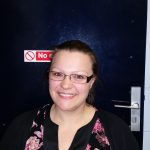 CI McCaffery comes to the squadron as an experience administrator within the Corps, as previously she has been the Wing administrative assistant  within Essex Wing HQ.

Canon Bishop is the Squadron Padre.